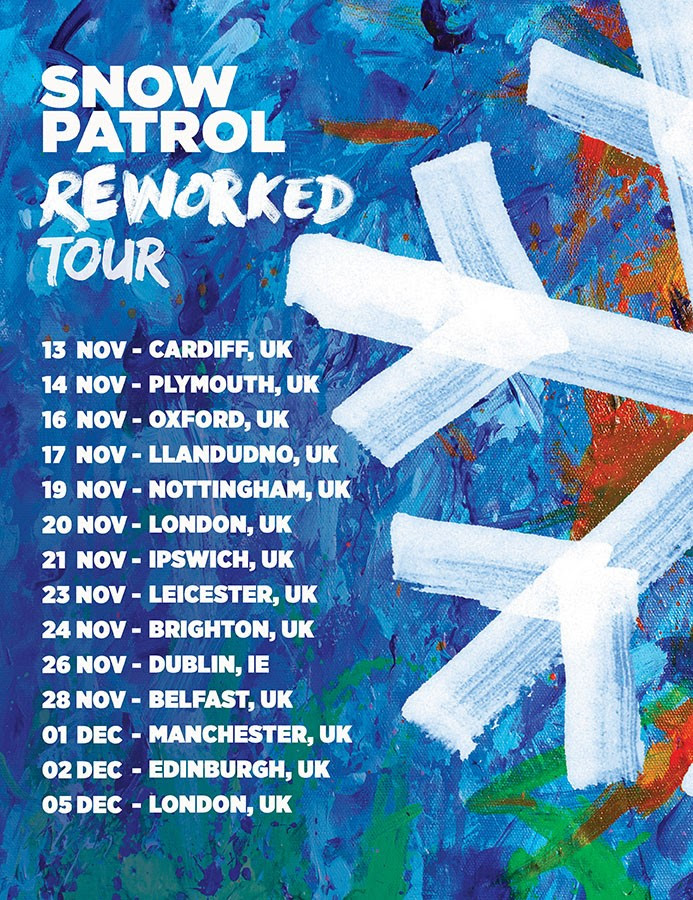 Gary Lightbody (born 15 June 1976 in Bangor, Northern Ireland) is an Irish  musician and songwriter, best known as the frontman of the alternative rock band Snow Patrol.

Gary Lightbody attended Rockport School and Campbell College as a youngster. He left home for Scotland in 1994 to study English literature and English language at the University of Dundee.

Growing up, he listened to artists like Super Furry Animals, Quincy Jones, Kool & the Gang and Michael Jackson. He subsequently got into hard rock bands AC/DC and KISS as a teen, and then alternative acts like Sebadoh, Mudhoney, Pixies and Pavement. Since a child, he dreamed of becoming “the biggest rock star on the planet” like Bono, but was never “cool”.

He is a fan of the X-Men and particularly Wolverine, and owns a “stack” of comics related to them. He bought several comics as a kid and has some that he has never opened, hoping they’d become rare collectibles someday. In a later interview, he light-heartedly mentioned that they could earn him a small pension someday. He considers himself a “comics freak”.

Lightbody formed a band with Mark McClelland and drummer Michael Morrison in 1994, called Shrug. Morrison left the band later, and the band were forced to change the name to Polarbear, as another band had claimed the name. In the band’s first seven years of existence, they added drummer Jonny Quinn, released two albums (Songs for Polarbears, and When It’s All Over We Still Have to Clear Up), and toured with bands such as Levellers, Ash and Travis. The band stayed in Glasgow during the recording of the first two album. Lightbody used to hold a job at the Nice n Sleazy’s Bar in Sauchiehall Street. Today, Lightbody owns a small place in Glasgow and says he will never leave the country behind, though he resides in Belfast. He feels an attachment to the place, as it gave him his first taste of success.

In the early days, Lightbody used to drink heavily, and in his words, was “irrational, erratic, neurotic”. Snow Patrol’s lack of financial success had gotten him frustrated, and he felt lost and aimless. He started to swear at the audience and break the band equipment. He found himself breaking guitars they couldn’t afford. This phase ran for two years. He later gave up drinking and now drinks “for fun” and credits his band mates for the turn around. The song “Disaster Button” (A Hundred Million Suns) deals with this topic. Though a musician, he can’t read music, and has said that he “guesses” his way through chords. His voice type is baritone.

Lightbody started writing songs at the age of 15, in a little room under the kitchen of the family’s house. He had limited guitar lessons, where he learnt the basics of the instrument. He chose not to advance as he felt one shouldn’t know any instrument “inside out”. He preferred to invent rather than use a formula. Today, he is not too fond of his earliest songs, and thinks they “sucked”. His songwriting style is mostly simple and basic, and he acknowledges that, saying he “[never] advanced past rudimentary”. He feels the way to write an honest song is to be simple, and that trying to complicate matters distorts the intended message. He believes the band has always tried to keep things as “simple and pure” as possible and has written from the heart.

Lightbody’s lyrics typically deal with the topic of love. He considers himself a political person and has tried writing songs with such themes, but avoids it as he found them awkward. Lightbody generally writes about events that have happened to him, and has said that all songs from the first two albums; Songs for Polarbears and When It’s All Over We Still Have to Clear Up were written about personal experiences. Often, his lyrics criticize himself. He has cited “Chocolate” as an example, which he wrote after cheating on his girlfriend. He also considers writing a sort of “therapy” for himself.

Lightbody’s songwriting has earned him much praise. In October 2009, he revealed that a certain “public figure”, whom he wanted to remain nameless told him that the band had written songs that were standards in today’s world, and that Snow Patrol songs had become a part of public consciousness. He compared their work to that of artists like Frank Sinatra and The Beatles. Lightbody realizes this, citing people singing their songs on reality TV shows as an example.

When in University, Lightbody met Nick DeCosemo (a fellow student) and the two became friends. DeCosemo also moved in Ligthbody’s Springfield apartment when he moved out of his parents’ house. Nick had formed a club night called The Spaceship at the Tay Hotel. Along with Lightbody, friends Roy Kerr, Tom Simpson and Anu Pillai also used to DJ there. They mixed up various styles of music as house, guitar and hip hop. They gained a loyal crowd and hung-out for about two years. Lightbody later co-wrote “What are You Waiting For” on the album Strangest Things, with Anu Pillai for Freeform Five. It was written before Snow Patrol released Final Straw, during a time Lightbody had come to crash at the band’s place for a few days. Pillai had to literally drag a hungover Lightbody to the studio. However, Lightbody managed to do his job.

He has filled in for DJ Zane Lowe on his BBC radio show on one occasion during the 2007 takeovers. He was subsequently voted the best fill-in DJ amongst them by the listeners. He has compiled two DJ mix albums, one in The Trip series: The Trip: Created by Snow Patrol, and another with band mate Tom Simpson, called Late Night Tales: Snow Patrol on the Late Night Tales series.

Gary Lightbody holds the view that Snow Patrol had it easier as compared to today, when they started. He questions the public’s motive to buy the songs which they’ve already listened to, and blames MySpace for it. Of Snow Patrol, he has said that all albums they managed to sell in the early days were from touring, as there was no pirated copies of their music available then. He believes if the current state of the industry continues, it would become impossible for bands starting out to become full-time.[21] In spite of that, he observes that the band might not have survived if they had got a break early in their career, as they would have taken success for granted.

As a songwriter, he has written songs and lyrics for a wide variety of artists. In 2001, he formed the Scottish supergroup The Reindeer Section including members of bands like Belle & Sebastian, Mogwai, Idlewild, Teenage Fanclub, Arab Strap and other else musicians. He is one of the supporting voices for the growing music-scene in his hometown Belfast in Northern Ireland, and stated once in an interview to have grown up as an “Indie rock-kid”-inspired to become a musician through influences of artists such as Kurt Cobain, Super Furry Animals and Sebadoh. Lightbody prefers to keep his private life very private.

Furthermore he writes as essayist articles or columns in variously music magazines and newspapers like Q magazine and previously wrote for The Irish Times music section as guest-editor. As an impassioned music fan and DJ he recommends in his blogs or essays albums and artists of different and wide-ranging genres of music. In the magazine “The New Statesman”, he referred to his journey to Uganda with the aid organisation Save the Children.

Gary Lightbody is currently on the board of directors of the Oh Yeah Music Centre in Northern Ireland, a project set up to give young artists a place where they can share ideas and kick-start their music careers, as often is the trend of talent leaving the country from lack of appraisal. He supported young bands from Northern Ireland and involved them as support bands to shows of Snow Patrol’s UK & Ireland Arena Tour of February-March 2009.

Lightbody has been in many doomed relationships, and he blames their failure on only himself, considering himself “rubbish with women”. He attributes the failure partly to him “never being in the same place for very long”, and admits that at times he’s been hopelessly in love. 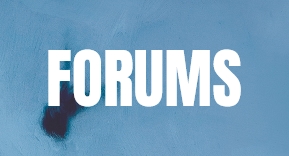 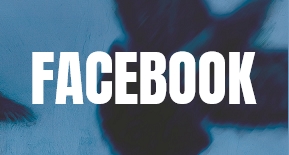 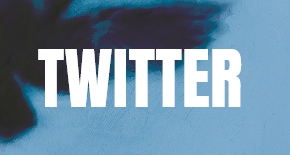